Here is the latest edition of Week In Review – a series of weekly messages from the Mayor and City Council to help Richardson residents and businesses keep up to date on events at City Hall.

The Nov. 3 election will not be made official until the City Council canvasses the results at its Nov. 16 meeting. For detailed election results, go to

2015-17 City Council Goals Discussed City staff provided an overview of the City Council goal setting process at Monday’s City Council meeting and presented a proposed vision, goals and strategies based on previous discussions with the Council. 9 meeting. To view the goal setting presentation from Monday’s meeting, go to

Car charging stations at the Bush Turnpike Station, a new DART trip planning app in partnership with Uber, Lyft and Zipcar, and a request to rename the Bush Turnpike Station in , to be more compatible with the surrounding CityLine development, were among the topics Gary Thomas, president/executive director of the Dallas Area Rapid Transit (DART), brought up this week during a discussion with the City Council.

Richardson Achieves High Ranking for City Government Technology The Center for Digital Government, a research and advisory institute for government information technology practices, announced this week that Richardson ranked third nationally in its size category (pop.75,000 to 124,999) in the 2015 Digital Cities Survey. The Survey recognized cities that place an emphasis on technology and increasing government transparency.

Richardson has been on the leading edge of government technology since the Digital Age began, establishing one of the first City websites of its kind in the nation.

Open to all U.S. cities, the Digital Cities Survey focuses on 10 initiatives across four categories: citizen engagement, policy, operations and technology and data. Richardson is the only North Texas honoree of any size to be ranked, and is the only Texas city to rank in the top three in its respective size category. For more information, go to

Dog Park Reopens The City’s Bush Central Barkway dog park reopened Monday after rain required its closing for the second time in two weeks, to protect the park’s turf. The park is located southwest of the intersection of President George Bush Turnpike and Central Expressway, accessible from the southbound US 75 service road.

Regular hours are 6:30 a.m.- p.m. every day except Wednesday, when it opens at 10 a.m. due to maintenance. For more information, go to 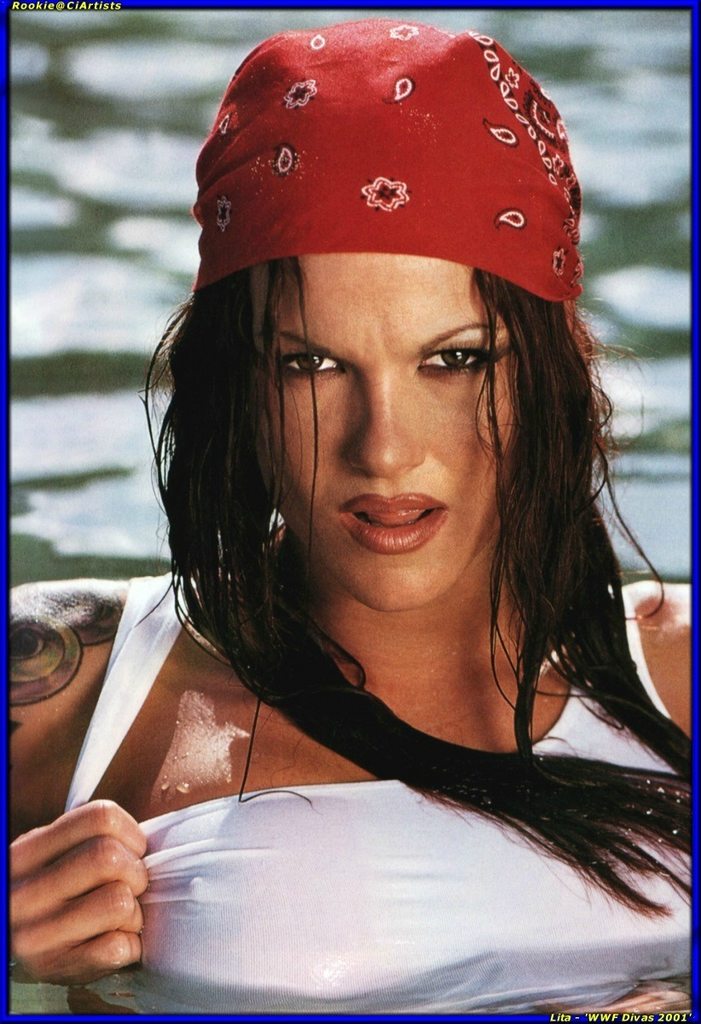 , both will compete in June next year at the Miss Texas/Miss Texas’ Outstanding Teen pageants, also at the Eisemann Center. It will be the third year in a row for the City’s performing arts facility to be chosen as the pageants’ location.